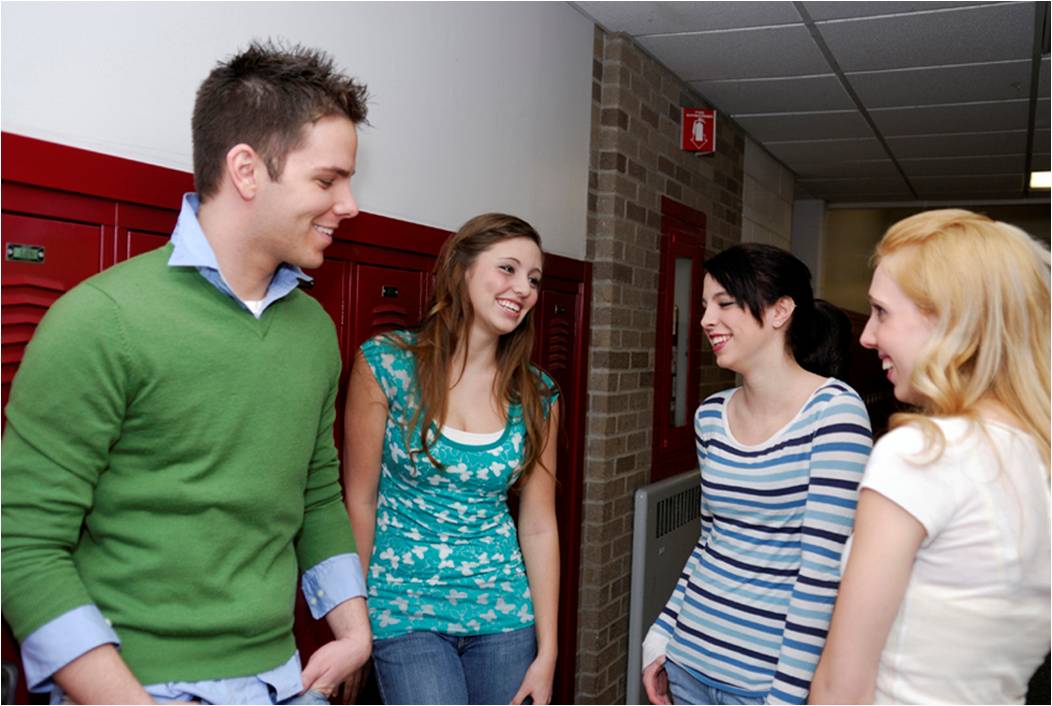 The Education Improvement Act (EIA) was passed by the Tennessee General Assembly in 1992. This mandated that any school district serving students in grades seven through twelve have at least one alternative education program (Comptroller of the Treasury, 2005 p. 3). The state legislature later authorized LEAs to create alternative programs for grades one through six. The General Assembly also passed legislation that prevented students from graduating from an alternative school (Comptroller of the Treasury, 2005, p. 8).

In 1996, the General Assembly authorized the Department of Education to establish a pilot alternative school program, one in each grand division (Comptroller of the Treasury, 2005, p. 8). The state legislature also mandated that the State Board of Education provide a curriculum for alternative schools focused on reforming students. In response, the Board released Alternative School Program Standards in 2000 (Comptroller of the Treasury, 2005, p. 8-9).

In 2004, the Senate passed Joint Resolution 746 that required the Office of Education Accountability of the Comptroller’s Office to conduct a study of alternative schools in Tennessee. That report was released in April of 2005 and noted extensive reforms needed to improve the quality of alternative education in Tennessee.

More recently (2006), the General Assembly amended Tenn. Code Ann. § 49-6-3404 to require the establishment of an Advisory Council, referred to as the Governor’s Advisory Council for Alternative Education. The Advisory Council is charged with the following responsibilities:

In February of 2009, the Advisory Council released A Feasibility Study Related to the Establishment of Alternative Programs in Tennessee with specific recommendations on how to drive quality by enriching funds for alternative education. Additionally, in February of 2009, the Council hosted the first annual Student Discipline and Alternative Education Institute. Over three hundred educators attended the first Institute. In October of 2009, the Council joined with the National Alternative Education Association (NAEA) on the first ever southeastern regional summit on alternative education. Partnering with the organization, and our friendly neighbors, this conference explored best practice, national trends, and allowed alternative educators an opportunity to collaborate with other practitioners outside of the state. The first summit was held in Rogers, Arkansas.

The Council also published (February of 2010) an executive brief entitled Promoting High Quality Alternative Education: An Update from the Advisory Council. In the brief the Council set forth several legislative recommendations/priorities which include the following: redefine alternative education, establish an Exemplary Practices in Alternative Education Award, investigate ways to enrich funding, and create a state-level position to support alternative teachers, students, and parents.

In 2011, at the recommendation of the Governor's Advisory Council for Alternative Education, the Tennessee Department of Education authorized the creation of the nontraditional school for students that are off-track and need an alternative route to a high school diploma.  Metro Nashville Public Schools, subsequently, opened the first nontraditional high school in Tennessee at the Academy of Old Cockrill  followed by the Academy at Opry Mills.  Also that year, both the Tennessee General Assembly and the State Board of Education revised code and policy to allow for virtual public schools in Tennessee.  Metro Nashville Public Schools also opened the first public virtual school in the state (MNPS Virtual School at Cohn).